The introduction of lane rental schemes in 2012 has greatly stimulated the uptake of vacuum excavation on highway projects.

Excavations on highways, particularly motorways and dual carriageways, are often long and continuous. They could include for example, drainage and smart motorway communications channels. The LMD fleet includes left-tip variants that minimise traffic disruption. High-tip suction excavators – both left and right-tip options can be supplied – use hydraulic rams to raise the hopper allowing the contents to be discharged directly into an eight-wheel tipper and removed from site. 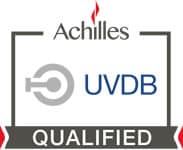 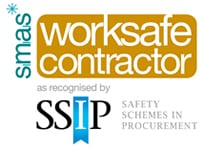 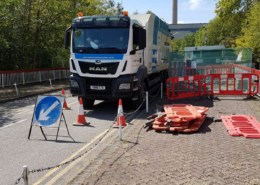